UNO-R Bacolod bids goodbye to one of its Passionate Educators 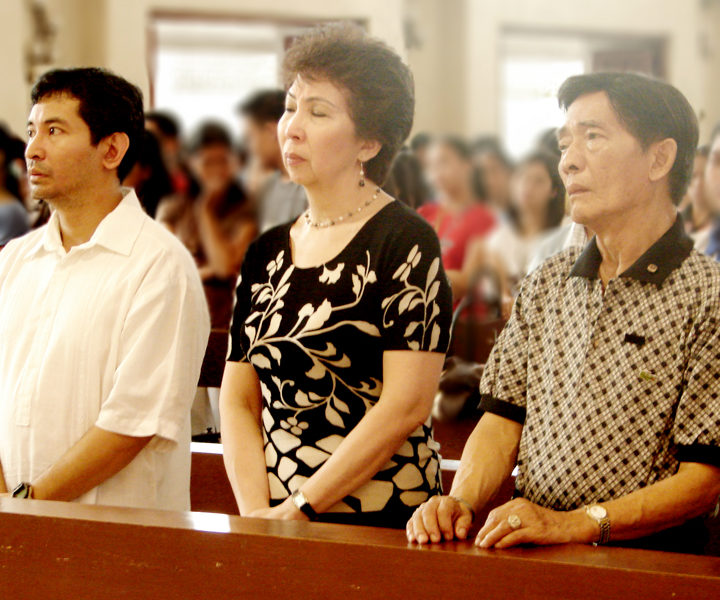 “Atty. Guillermo A. Villasor have wanted to become a priest but relented when he saw his mother cried over it,” says UNO-R Bacolod President Fr. Demetrio S. Penascoza, OAR in his homily at the Holy Mass offered for the soul of Villasor last June 27, 2007 at the Oratory of St. Nicolas of Tolentine at UNO-R Bacolod school campus.

Peñascoza went on to describe Villasor as a faithful servant to the poor, a scholar, a loving son and brother to his family, a generous benefactor and a devoted friend. His desire for priesthood was shown in his priestly manners and profound respect for the priests and bishops.

Villasor passed away last June 16, 2007 from a lingering illness at the Makati Medical Center. He served as the Dean of the Colleges of Business and Accountancy in 2005-2006, the College of Law in 2006-2007 and the Recoletos de Bacolod Graduate School in September 2006 until the time of his death. He is survived by nine brothers, one sister and his 84-year old mother.

The remains of Villasor was flown into Bacolod last June 27, 2007 and was laid for public viewing at the Oratory of St. Nicolas de Tolentino until its interment at the Bacolod Memorial Park. A funeral mass was officiated at 2:30 pm by Kabankalan Bishop Jose Advincula, Jr. D.D. Daily masses were offered for his intention at 7 am and 4:30 pm from June 27-June 30, 2007 at the Oratory.

The bereaved family of Atty. Bimbo Villasor attended the mass for his intention. From left, his brothers John Paolo Robert and Irving and sister-in-law Marlyn. 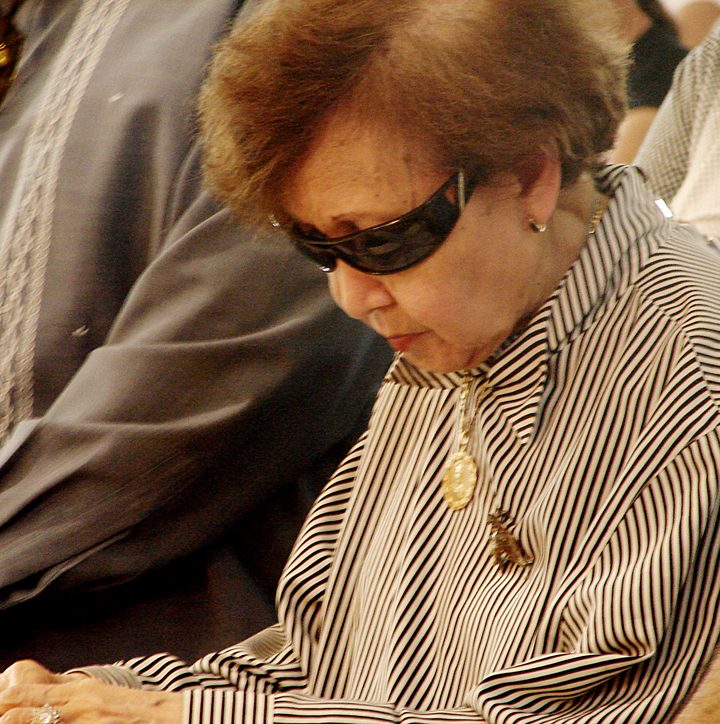 The late Atty. Guillermo “Bimbo” Villasor is survived by his 84-year old mother, Milagros photographed kneeling during the Holy Mass for her son’s intentions. 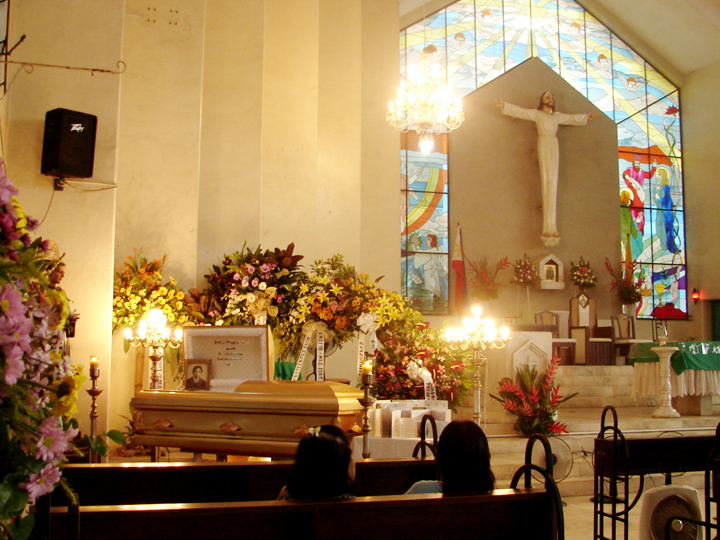 The remains of Atty. Guillermo Villasor was laid at the Oratory of St. Nicholas de Tolentino at UNO-R Bacolod school campus where he served as Dean of several colleges for the last three years.