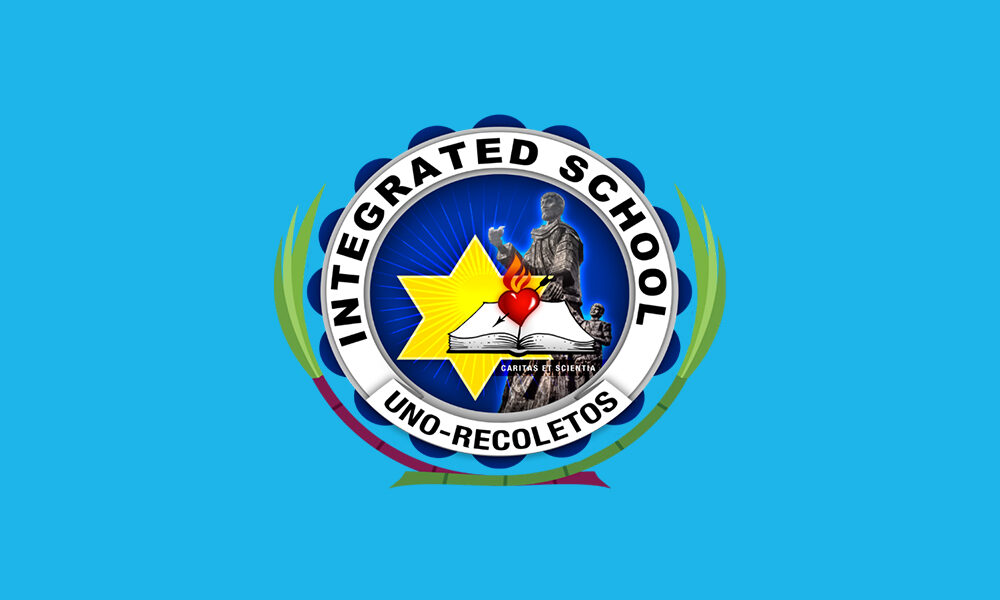 The UNO-R Integrated School (N-10) and Senior High School (Grades 11-12) Pamilya Rekoleto had their separate General Assemblies last August 17 and August 24 respectively. The Pamilya Rekoleto (N-10) opened with the Welcome Message by the Ma. Hearty L. Tayson, chairperson of PamRek 2019-2020. This was followed by the short talk of Fray Ronel Gealon, OAR, UNO-R VP Administration, on the EDUCAR Thee, for this school year, “One Soul and One Heart, Directed towards God.” The talk was followed by the giving of Certificate of Appreciation to PamRek 2018-2019 and the Genyo Champion of the year by Mrs. Lucille Montalvo, IS (N-10) Principal and Mrs. Marie Antonette del Oeste, Faculty Coordinator. Hazel Palacios, Secretary, read the 2018-2019 Gen Assembly minutes while Ma. Jona Aragon, treasurer, gave the report. Mrs. Maria Gearla Manderico, PamRek 2018-19 Chairperson gave the Chairman’s report and as Vice Chairman of PamRek 2019-20, she gave the Closing Remarks. Mr. Door prizes were given to the lucky members. Michael Aglubat was the emcee. On the other hand, the Integrated School (grades 11-12) opened the General Assembly with the Opening Remarks of Fray Persiuz Joseph Decena, OAR, IS Director. Ms. Rowena M.Mider, Faculty Coordinator did the presentation of the new set of officers (2019-2020). Fray Ronel Gealon, OAR gave an orientation on the theme for the academic year 2019-2020. Mrs. May Mardy Casue, secretary read the minutes of the 1st General Assembly, which was then approved by the assembly. Mr. Gilbert Palacios, Chairman (2018-19) gave his accomplishment report. As a gesture of gratitude, Certificates of Appreciation were given to the PamRek 2018-2019 officers. Mrs. Maria Gearla Manderico, 2019-2020 PamRek President gave the closing remarks. Door prizes were raffled to the members. Mr. Joseph Karl Tatlonghari was the emcee of the program.