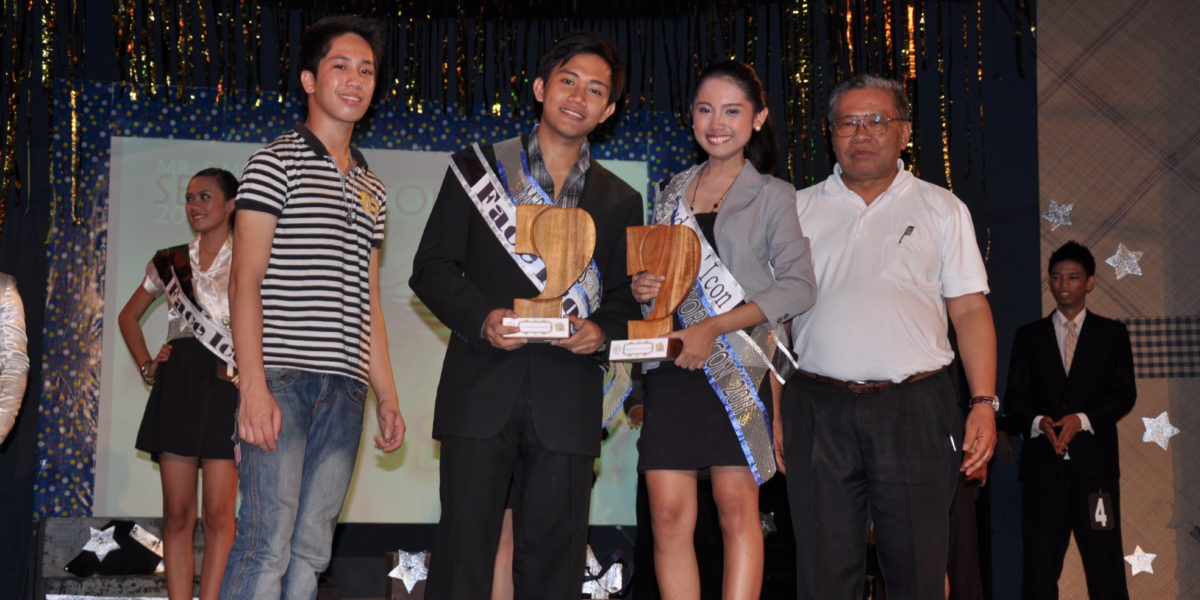 The Recoletos Educational Assistance for Deserving Students (READS) recently concluded the 2011 Sportsfest with the search for Mr. and Ms. Senior Icon and Mr. and Ms. Neophyte last November 19 at the UNO-R Auditorium.

This year’s Sportsfest champion is Group 3 with Violie May Swela Alo as chairperson; 1st runner-up is Group 5 with Jessica May Ayre as chair and Group 6 with Efrelyn Taocta as chairperson.