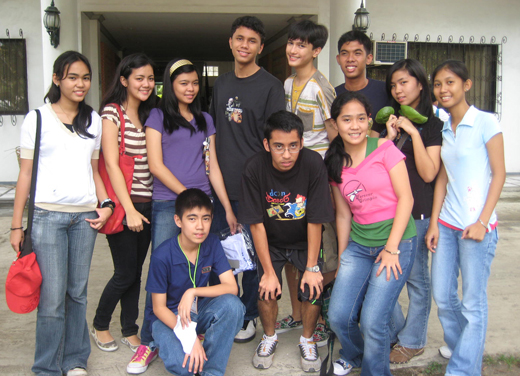 Among the 800 contestants of the conference were selected students from the department who competed in the different events to earn the top ten slots in the Regional bid. 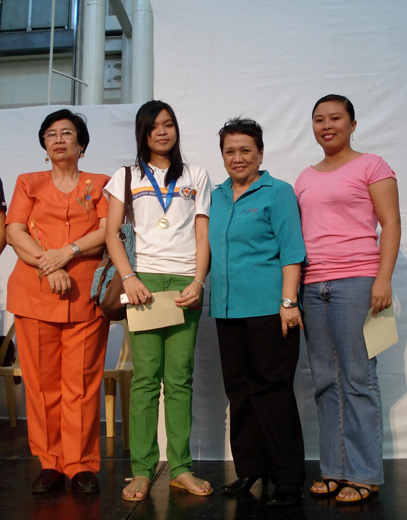 The DSPC winners competed in the Regional Level of the competition at Punta Villa in Iloilo City last November 8-9 accompanied by Ma. Alon Song, coach and publication adviser.  In the Regionals, Mitchell Reuben Foster, trained to compete in the first ever Radio Broadcasting Contest and Essay Writing Contest, placed Third in both events, while Pellejo ranked Fourth in Sports Writing (Filipino) and Gucio Runner Up in Copy Reading and Headlining.