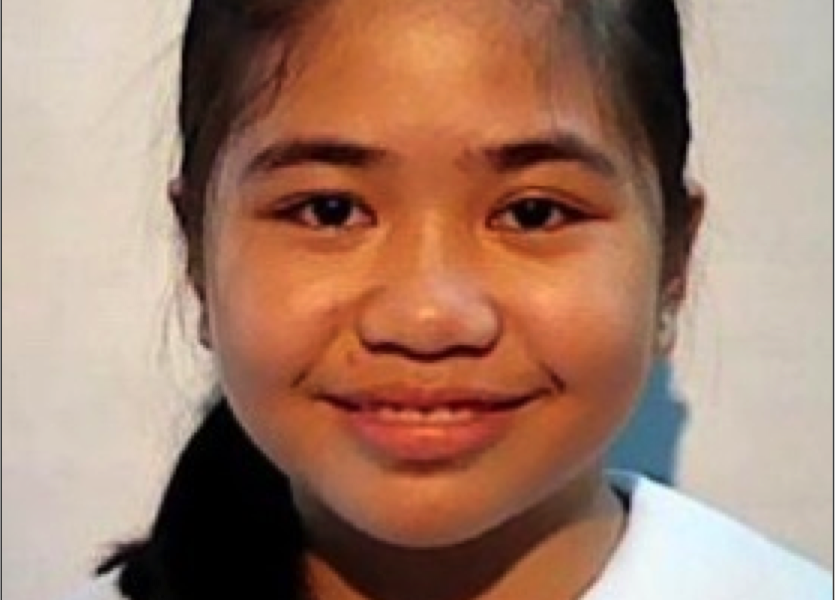 The graduation started after the Thanksgiving Mass at 3pm at the Oratory. Reigen Placido opened the ceremonies with a prayer. Principal Sunya Phi Sumalde presented the candidates for Grade 7 and Rev. Fr. President accepted the candidates. Rev. Fr. Jorge Peligro, OAR with the Principal distributed the Certificates while the awarding of honor pupils were done by Fr. President; Rev. Fr. Eduardo Celiz, OAR and the principal with the parents. Farewell address was delivered by the class first honors while the Pledge of Loyalty was led by Joshua Steven Calvo.