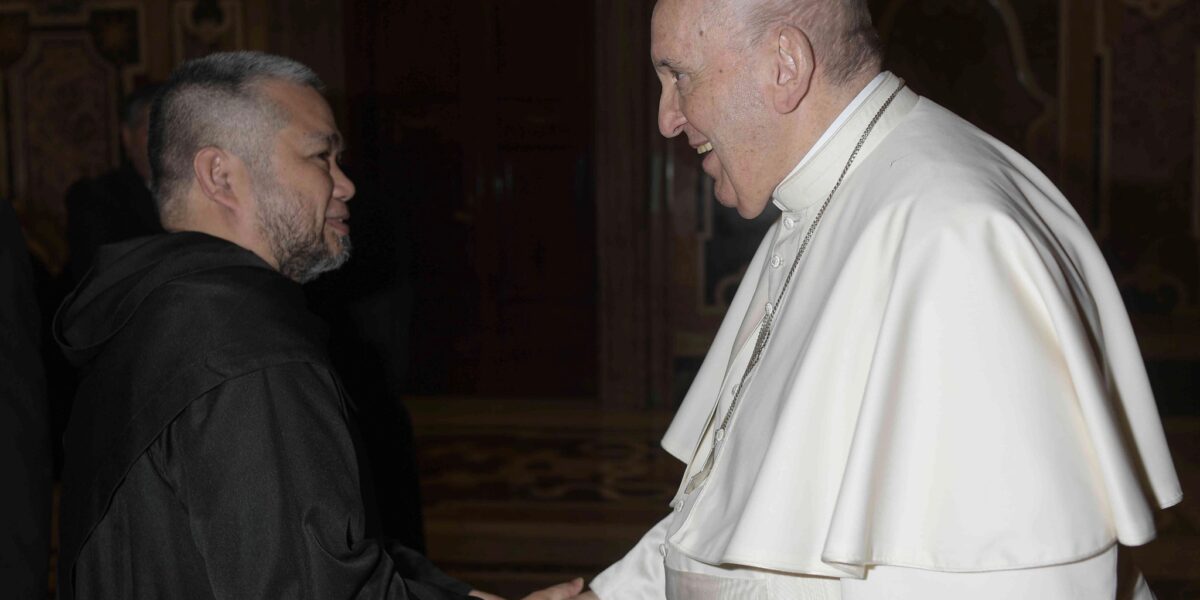 Fray Jakosalem is also a recipient of different national and international citations and awards for his advocacy on Environmental concerns, Climate Change, Social inequalities, and other concerns. He was also the first Filipino recipient of the “Gold Ring” award from Al Gore.  He has also published manuals on environment and disaster risk management.

Bro. Tagoy, as he is fondly called, is also an artist who uses art for his advocacies. One of his collaborative works with the artists of Negros is the Earth Chapel at UNO-R.

His first assignment was at the Provincial House in Manila from 2001 to 2006. His second assignment was in the University of Negros Occidental – Recoletos, Bacolod in 2005 – 2015. He was then transferred to the University of San Jose – Recoletos, Cebu, and was later requested to serve the Generalate in Rome and had a special assignment on social and environmental concerns (ARCORES). He is also currently pursuing his graduate studies in Germany.