University of Negros Occidental - Recoletos - About Us - History - Milestones

Our Lady of Consolation Hall was inaugurated to house the College of Commerce.

The UNO-R Administration building was inaugurated.

ONI moved to its present site. 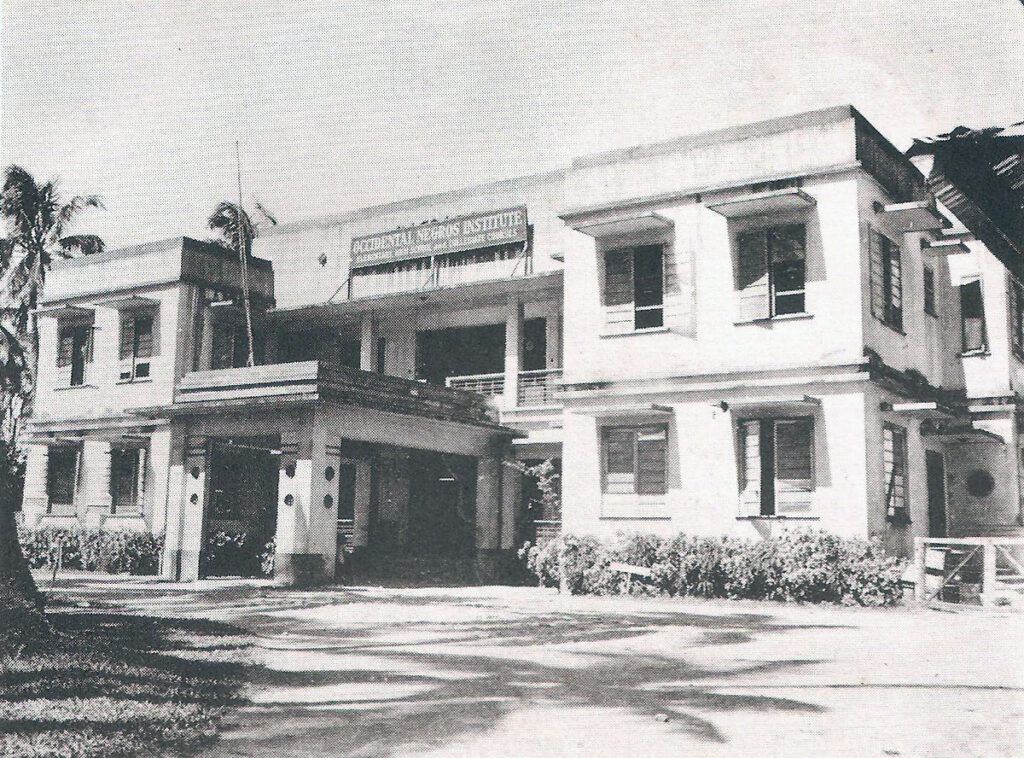 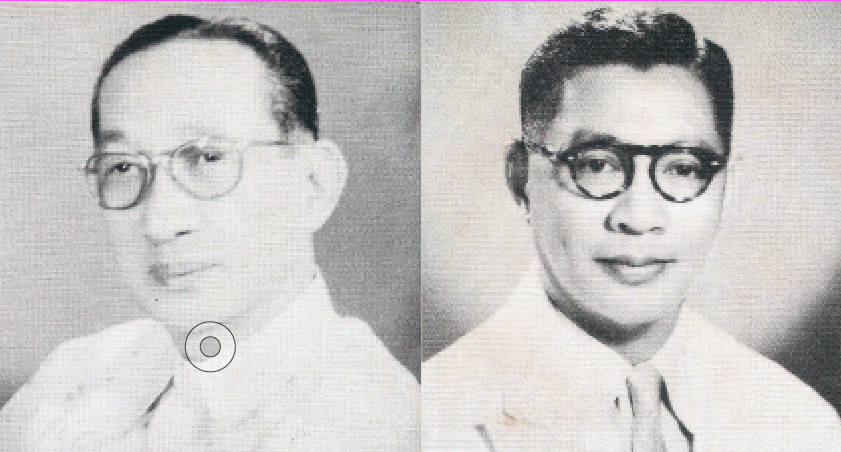 Occidental Negros Institute (ONI) was established in Talisay, Negros Occ. by Dr. Antonio Lizares and Dr. Francisco Kilayko but closed down in December because of WWII.