A fire hit the Santa Monica Retreat House of the University of Negros Occidental -Recoletos (UNO-R) in Bacolod City last night, causing an estimated damage of P300,000, according to the Bureau of Fire Protection (BFP). Chief Inspector Publio Ploteña, acting city fire marshal, said arson investigators were still looking into the cause of fire that started around 8:40 p.m. The BFP said the blaze lasted for around 40 minutes and was put out at around 9:20 p.m. Dr. Carlos Legaspi, UNO-R Director for Student Affairs and Public Relations Officer, said the facility was built more than 50 years ago and portions of it were renovated recently for the Language School intended for foreign students. (Published in the Sun Star Bacolod newspaper on September 25, 2015)

Santa Monica Retreat House was built in the late 60’s after the university was bought from the Lizarezes. It started as a Free School for the poor but deserving students. It was the community extension project of the OAR. It gathered all the students from the Public schools nearby and offered them free tuition and books. The free school was later integrated in the main school. In the late 70’s the school was renovated and was transformed into a retreat house where students hold their retreats. In the late 90’s, the retreat house was renovated to become the laboratory for the HRM program of the university. Later, it was renovated to house the Language Center for foreign students. Recently, the compound housed the High School Home Economics laboratory. 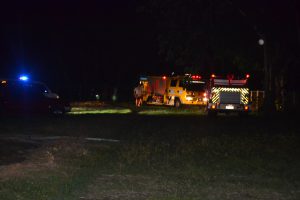 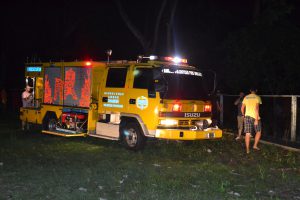 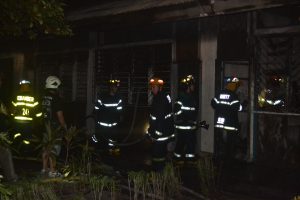 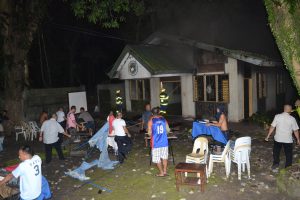 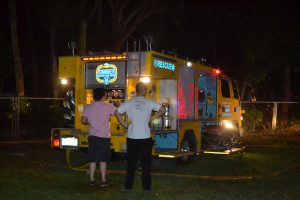 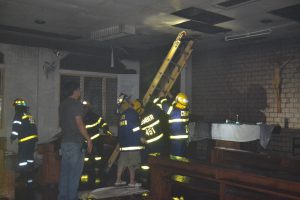 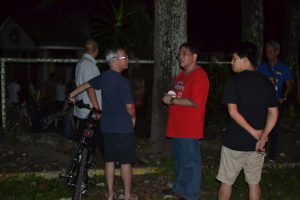 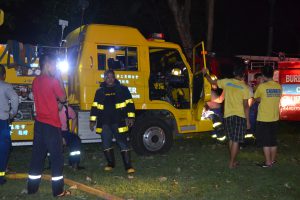 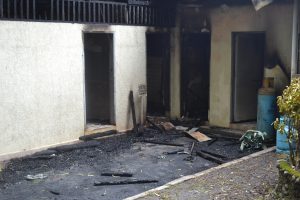