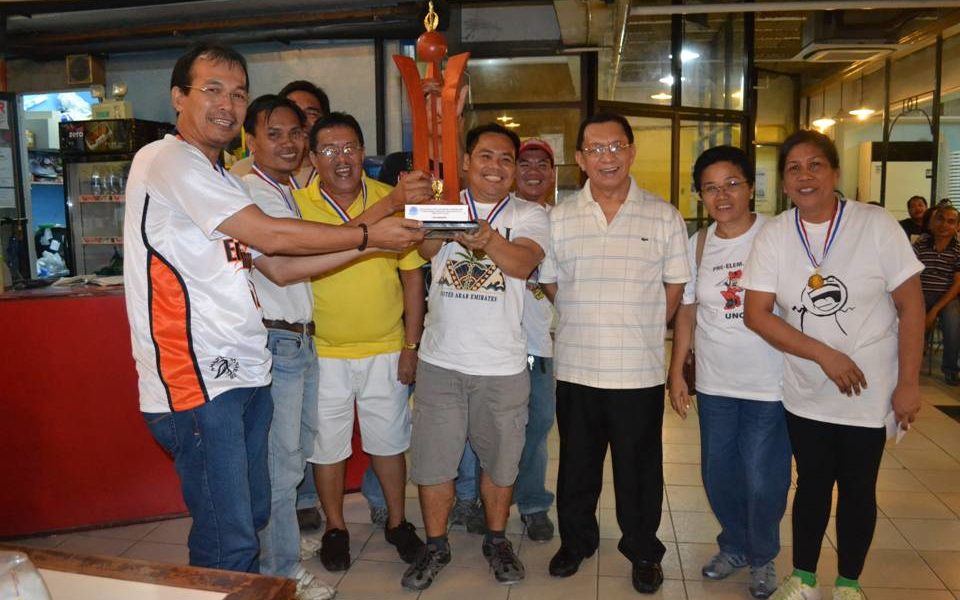 The University of Negros Occidental Faculty Employees Mutual Aid Association, MPC held the culmination of its 2nd Season Bowling Tournament last May 30, 2012 at the Lopue’s East Bowling Lanes. The “White Team” emerged as Champion while Yellow, Pink and Blue emerged as 1st, 2nd and 3rd runners up.

The tournament is the 2nd season of the FEMAA, MPC under the presidency of Mr. Antonio Gargarita.