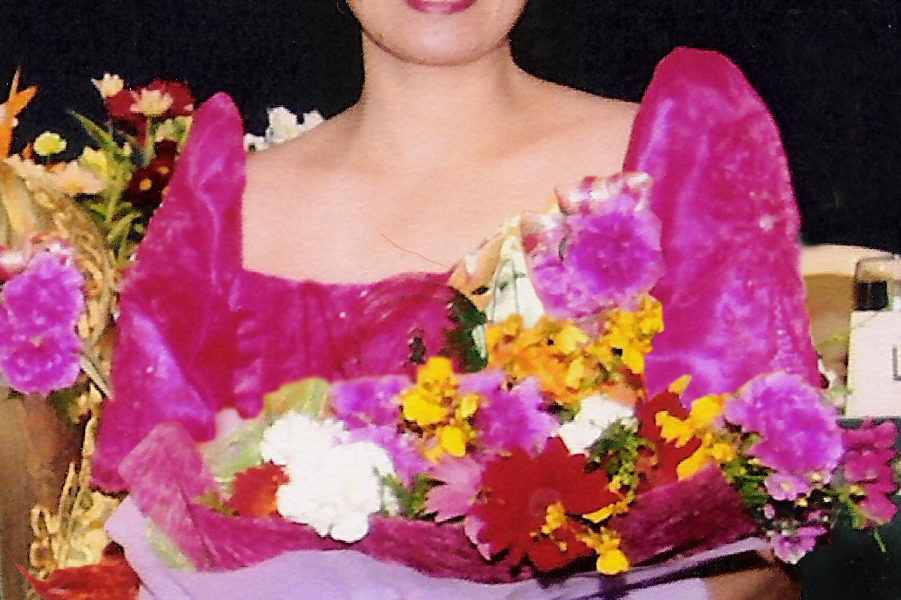 Eusoya appreciates that her efforts were rewarded.  “I feel honored because my achievements were appreciated and rewarded.  I am a woman who always faces the opportunities with enthusiasm and confidence thus maximizing the potentials and talents entrusted by the Lord,” Eusoya exclaimed.

UNO-R Bacolod Vice President for Academics Fr. Raul M. Buhay, OAR believes that sincere hard work is, in itself, rewarding, and becomes doubly so when recognized.  “I salute Mrs. Eusoya both as an administrator and a faculty.  The consistent excellent performance of UNO-R Medical Technology Department, both in the almost perfect percentage of passing and in making it almost always in the topnotch roll, is a fruit of diligence and commitment especially of our faculty.” Fr. Buhay added.

NOPSSCEA awarded Eusoya a cash prize of P10, 000.00 and a Plaque of Recognition at the Awarding Ceremonies last January 25, 2008 at St. Scholastica’s Academy gym.