SCHOOL OF LAW PROFESSORS AND ALUMNI ARE APPOINTED JUDGES 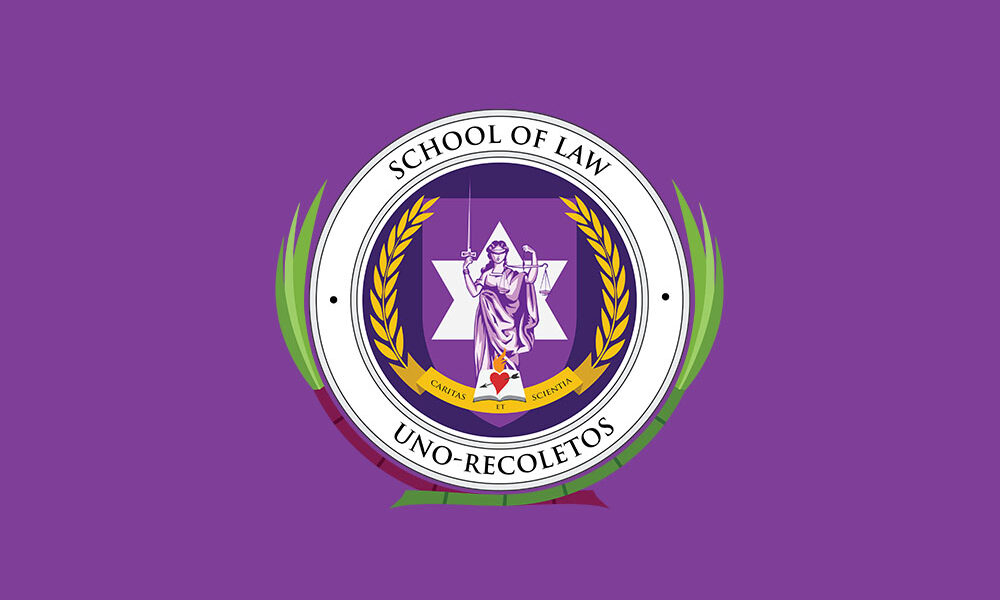 Malacanang has appointed professors and alumni of the UNO-R School of Law to be judges in the different Regional Trial Courts in the City.

Judge Odango – Saril earned her Political Science and Ll. B degrees from the university and is pursuing her Master of Laws Degree at UNO-R in consortium with San Sebastian College – Recoletos, Manila Graduate School of Law under the University Law Faculty Development program.   She was UNOSSGO President in 2000-2001; Leadership Awardee, a bemedaled member of the UNO-R Chess Varsity Team from 1997-2001 and 2001 UNO-R Athlete of the Year.  She was also awarded as Best Speaker in the 2003 Grand Debate (law Schools) held in Dumaguete.