PCPO Officer-In-Charge is a UNORian 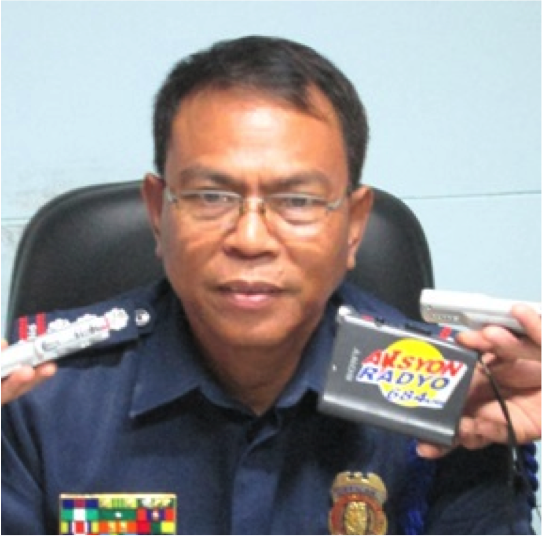 BACOLOD City Mayor Monico Puentevella appointed Senior Superintendent Larry Decena as the new director of the Bacolod City Police Office (BCPO) effective February 17. Decena will serve Bacolod for only a few months before he retires this year, Puentevella said. “We were given a go-signal by the Philippine National Police to appoint him in Bacolod, as his last stop before he retires from the police service. It might be also good for a colonel to spend the remaining few months in his career, taking care of Bacolod City,” the mayor added. Decena has served as officer-in-charge of the Guimaras Police Provincial Office and chief of Police Community Relations Division of the Western Visayas police. Decena replaced Senior Superintendent Edgardo Ordaniel who served as the acting director of the BCPO. Puentevella thanked Ordaniel for the services he has rendered to Bacolod. “I commend him for a good performance in their operation against illegal drugs and other good deeds that he has done to Bacolod,” the mayor said. Decena belongs to UNO-R BS Criminology Batch 1984.