OIC FOR THE COLLEGE OF BUSINESS AND ACCOUNTANCY 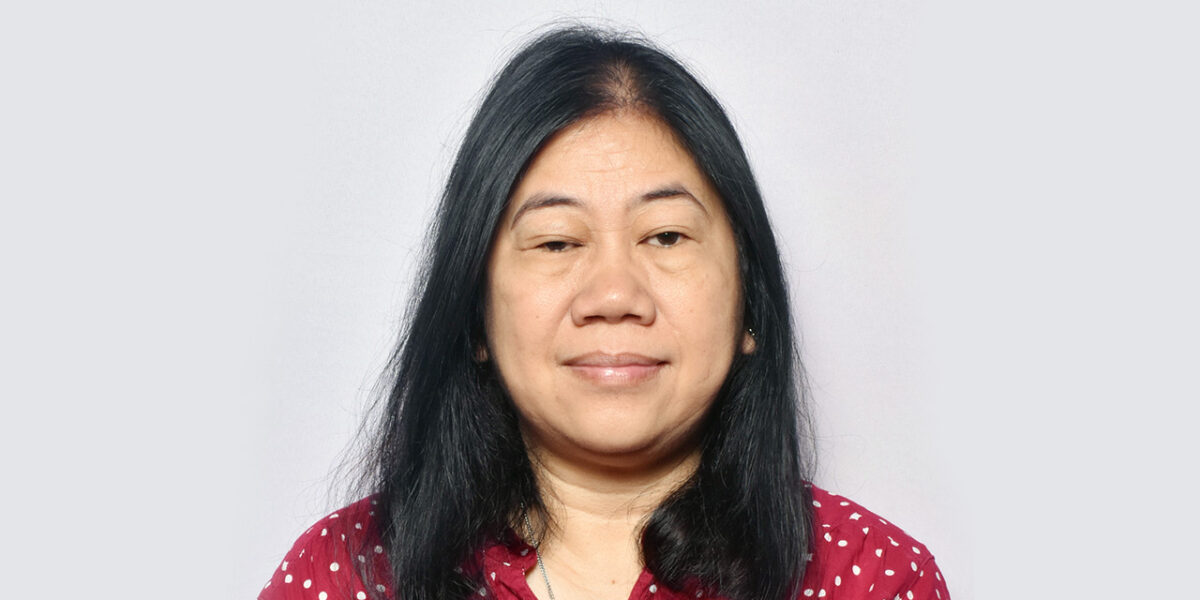 Mrs. Grace Locsin Lopena, CPA, JD, RN, MBA, CRB is the Officer-in-Charge of the College of Business and Accountancy. She finished her BSC-Accounting from UNO-R in 1987 graduated Cum Laude. Her Bachelors of Law from UNO-R was conferred in 1993 and was recently converted to the degree of Juris Doctor (JD). In 2008, she earned a degree in Bachelor of Science in Nursing from West Negros University. She earned her Master in Business Administration from USLS – Bacolod in 2013 and graduated High in Academic Honors. She received her certificate of completion in Real Estate Broker Seminar and Review in 2016. She has worked as General Manager of Beneterra Consolidated Corporation (2013-2017); Western Visayas Metro Beer Region Finance Head of San Miguel Brewery (2003-2006); Financial Analyst of San Miguel Brewery, Inc. (1990 – 2003); Data Processor of Bacolod Brewery Project-Materials Department, San Miguel Corporation (1988-1990).