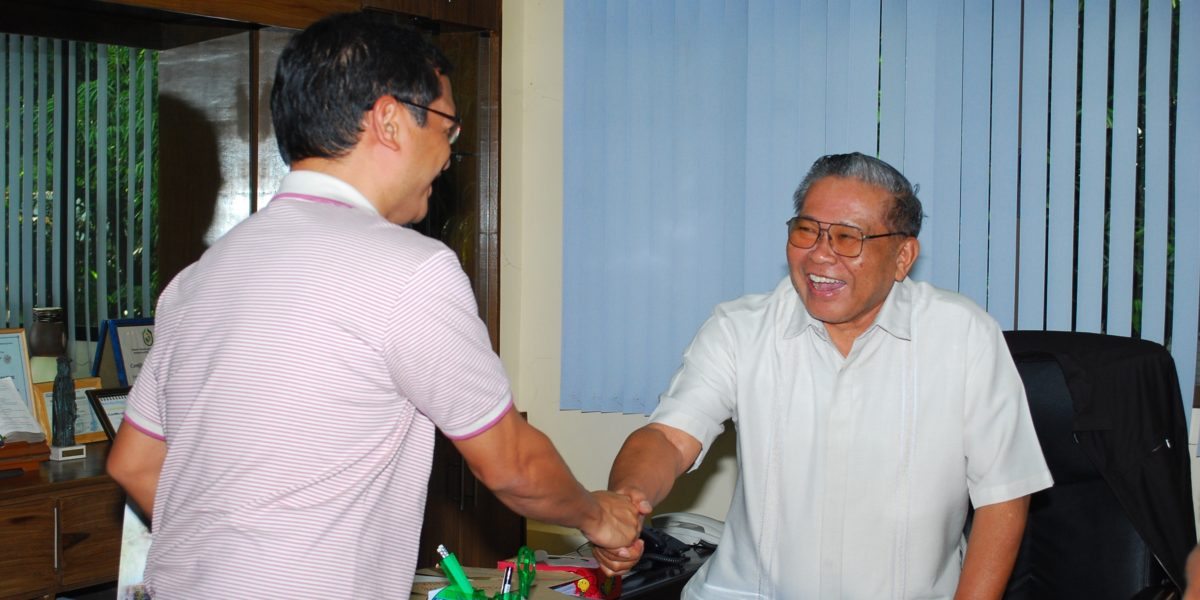 “Stop destructive, large-scale mining! Pass the People’s Mining Bill!” was the strongest line stressed out by Bayan Muna Representative, Congressman Teddy Casiño in a forum held at the President’s Hall last Friday, July 6.   Compared to the Mining Act of 1995 which focuses on the liberalization of mining to earn dollars, People’s Mining Bill (House Bill 4315) speaks of a different thing. Congressman Casiño presented a scale which shows how money and foreign investors are being prioritized than the welfare of the Filipino people.  His call for pro- people mining emphasizes the need to reorient the Philippine mining industry by having a program for the genuine development of the country.  The bill seeks to build a mining industry that respects the people’s right & welfare, conserves the environment, and works for national industrialization & agricultural modernization.  The congressman also said that he won’t stop his campaign for the bill especially now that he considering to run for the senate.  Thus, with the cooperation & participation of the UNO-R community, the forum was made successful and left a hope to everyone that the bill soon will be passed.  The forum is a joint project of the Mass Communication PR Interns and the Campus Organization Federation (COF) in cooperation with the Colleges of Arts and Sciences, Business and Accountancy, Nursing and the Medical Technology Department.

The Congressman paid a courtesy visit to Fr. President after his talk.