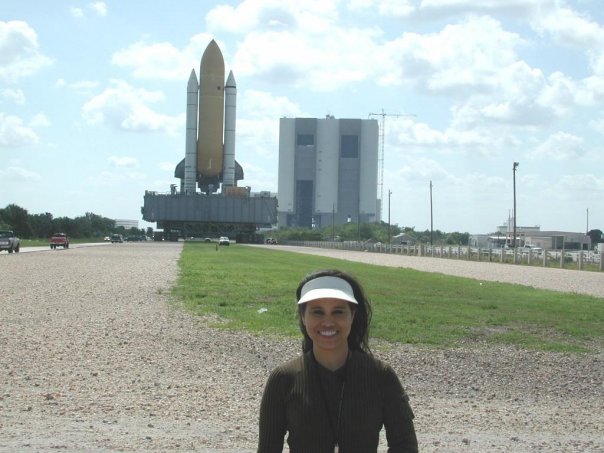 Divina de Jesus – Le Clair is a/an “AGE” Environmental Engineer at Kennedy Space Center, Florida. She is a graduate of Bachelor of Science in Chemical Engineering at the University of Negros Occidental – Recoletos, Philippines.  She will be given a testimonial party on February 15, 2011 at the UNO-R presidents’ hall at 5 pm.

The welcome program will start with a prayer by Rev. Fr. Cornelio Moral, OAR while Welcome remarks will be given by Rev. Fr. Dionisio Cachero,OAR, UNO-R President.  Rev. Fr. Joel Alve,OAR will close the program.

She had provided pneumatic engineering ground support during launch countdown for the Space Transport Systems (Space Shuttle) and the Delta IV and Atlas V unmanned rockets, served as an Environmental Consultant supporting construction projects at Kennedy Space Center, Cape Canaveral Air Force Station, and Patrick Air Force Base, and developed and maintained a tracking database of all facilities in MS access.

In addition, she has written Hazardous Waste Handbook which served as a guidebook to waste generators, and operations and maintenance instructions for assigned systems and equipment at Fuel Storage Area 1.

She became a Registered Professional Engineer in May 1986 and a certified Hazardous Materials Manager in June 1998.