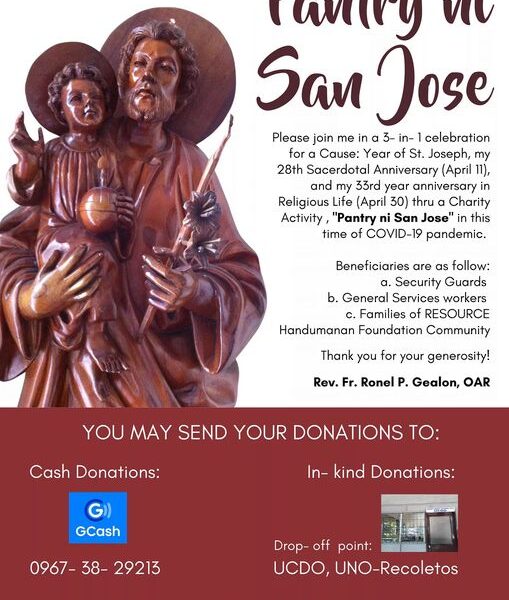 In cooperation with the University Community Development Office (UCDO), this 3- in- 1 celebration for a cause dubbed as “Pantry ni San Jose” was initiated by Fray Ronel P. Gealon, OAR in line with his 28th Sacerdotal Anniversary last April 11; his 33rd year anniversary in Religious Life last April 30, and the celebration of the Year of St. Joseph. Fray Ronel expressed his heartfelt gratitude to the anonymous donors from here and abroad. 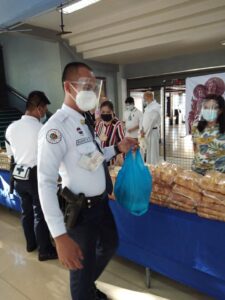 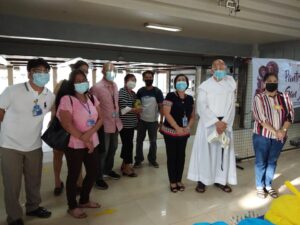 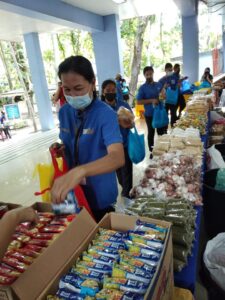 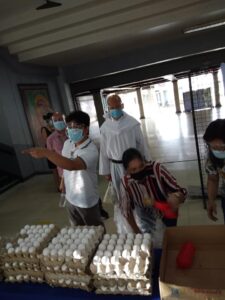 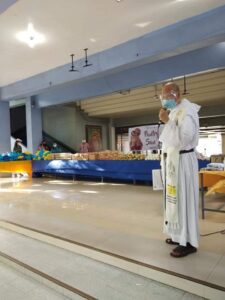 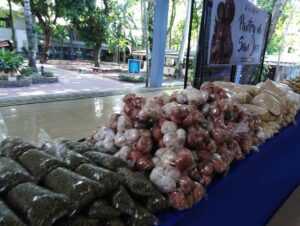 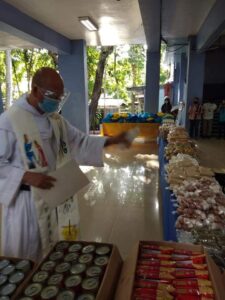 The “Pantry ni San Jose” opened at around 3:45 pm, May 3, 2021 at the university in lobby. The pantry distributed food to the security guards, the janitors and some READS scholars. (news from Elmeer Meeynard Calimpos)