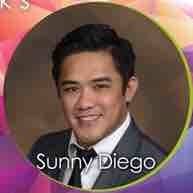 Dr. Sunny “Pin” Diego is now the Jiu Jitsu World League JJWL American Open 2021 Master 2 Light Featherweight Purple Champion. The competition was held at the Sahara Event Center in Las Vegas, Nevada las May 1, 2021. The Jiu Jitsu World League is a competitive Brazilian Jiu Jitsu Organization and the American Open is one of the biggest tournaments of Jiu Jitsu World League. Dr. Diego trains and carries the banner of the Gracie Humaita Redlands in Redlands, California. He also coaches at the academy. Currently, he is the CEO of the company. Gracie Humaita Jiu Jitsu is from the lineage of Grand Master Helio Gracie and now being operated by his sons. Gracie Humaita Jiu Jitsu International is headed by Master Royler Gracie. Dr. Sunny Diego is a true -bloodied Bacolodnon, Negrosanon and a Pride of Negros. He is also an alumnus of te University of Negros Occidental Recoletos and is the son of Dr. Crispina Vedra Diego and the late Sony Diego. Pin, as he is fondly called, has put Negros Island on the map in the field of Brazilian Jiu Jitsu or Martial Arts. Being a member of the John Maxwell Team, Pin believes that a true leader “Knows the way, Goes the way, Shows the way.” He is working so hard, competing and winning for him to be an inspiration and an example to them that believe and follow his steps. He wants to touch as many lives as he can through the art that he truly loves and the Team that he is truly loyal to.. To also give glory and inspiration to the Filipino people through his own field/craft. (news from Dr. Cris Diego) 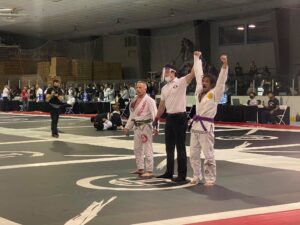 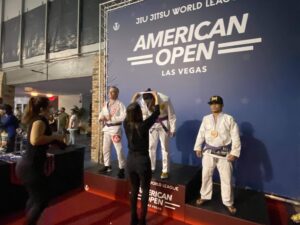