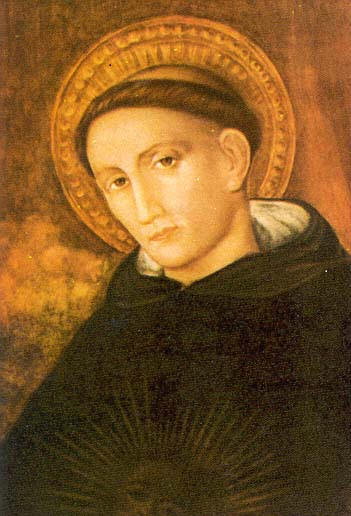 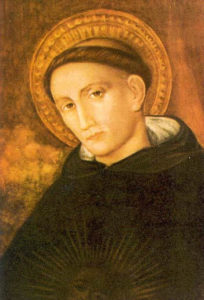 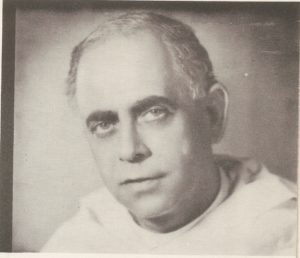 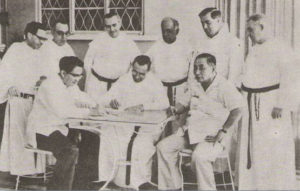 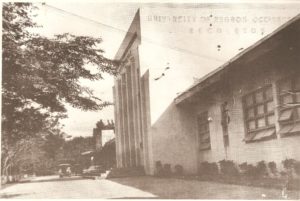 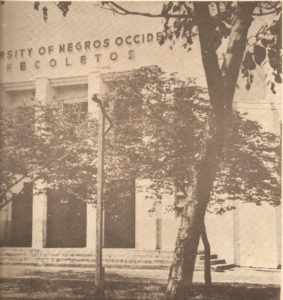 UNO, which was then named as Occidental Negros Institute (ONI) was founded by Dr. Antonio Lizares and Dr. Francisco Kilayko in 1941 in Talisay. But because of World War II, it has to close down. In 1946, it re-opened in Bacolod City and 1957, it was given university status and was named as UNO.

UNO-R is placed under the patronage of St. Nicholas of Tolentino