Rev. Fr. Cornelio Moral, OAR, UNO-R Vice President for Religious Affairs, passed away at around 11:00 PM, December 01, 2014. His body lies in state at the University of San Jose-Recoletos in Cebu and will stay there for two days. His remains will then be transferred to UNO-R on Thursday, Dec. 04.  Interment will be announced later.

Fr. Moral is a native of Luguay, Silay City.  He entered the Order of Augustinian Recoletos (OAR) and had his Simple Profession in 1971 (Baguio), Solemn Profession in 1974 (Spain), Sacerdotal Ordination in July 13, 1975 at Marcilla, Navarra, Spain. He , then proceeded to Via Sistina, Rome for his Licentiate in Moral Theology (1975-1977).

Fr. Moral is also member of the Presbyteral Council of the Diocese of Bacolod. He was also one of the religious who fought against the Reproductive Health Law.   He had also helped the OAR contemplative nuns at the St. Ezekiel Moreno Monastery in Tangub. He served as Confessor, Professor, Spiritual Director and translator of the Plan of Formation among others.

Eternal Rest grant unto, Fr. Moral, O Lord. Let Perpetual light shine upon him. May he rest in peace, Amen

A Holy Mass was celebrated at 11 this morning with Fr. President as Presider. He was joined by Fr. Pedro Escanillas, OAR and Fr. Dominic Deramas 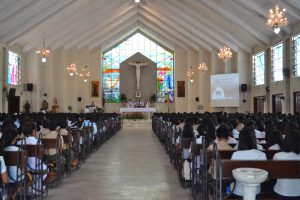 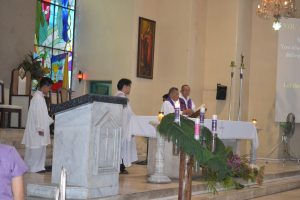 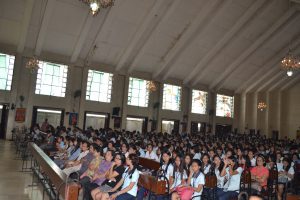 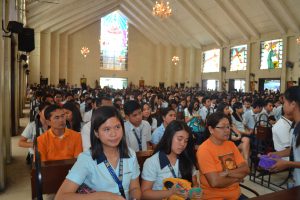 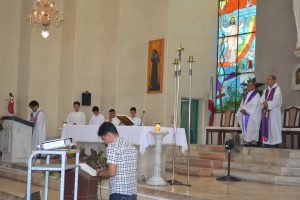