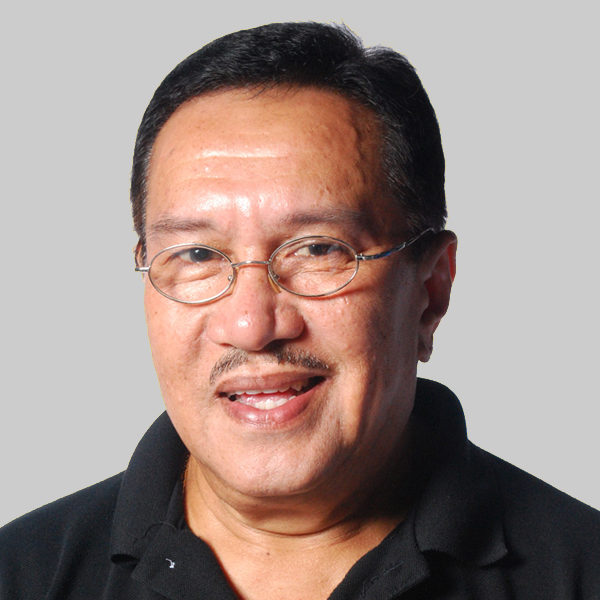 Ms. Gabasa told the officers before the induction that she firmly believes that this is the beginning of the new relationship & the new challenges in performing your moral and social responsibility anchored and bounded within moral, legal and Christian values. She also strongly recommended: The Training of Directors, Officers and Committee Members so that the FEMAA could operate under Principle No. 4 (5)of  RA 9520 on Education, Training and Information and include it in your development plans. She also reminded the officers of the compliance on the submission of Minutes of Annual General Assembly; Election Results of the BOD and the committee members; Approval of the Development Plan and/or Annual Plan and Budget; Acceptance of General Assembly of Financial Statements; and the Management and Committee Reports.

Meanwhile, Rev. Fr. Emeterio Buñao,OAR, UNO-R President together with Fr. Jorge Peligro, OAR, UNO-R VP-Academics graced the affair.  The Fr. President,  in his message,  appreciated the efforts of the cooperative and challenged it to do more for the members.  He congratulated the officers for the success of the cooperative through the years.  Meanwhile Gargarita thanked everyone for giving their full support to the previous Board and asked everyone to cooperate more for he believes that the success of the cooperative is not because of the officers alone but because of the support and trust of its members.  Atty. Cabarles, opened the ceremony with the reminders of how to make a successful organization while Atty. Arleen Medina closed the affair with his witty closing remarks.