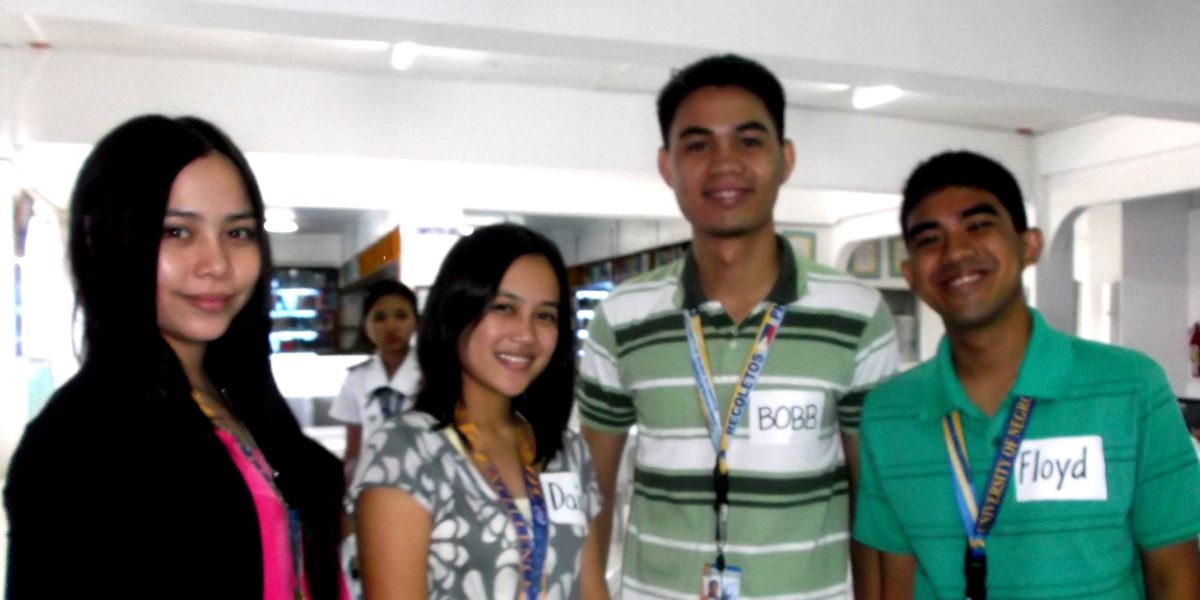 Four UNO-Rians attended the Barkada Kontra Droga Life Skills Program Seminar held at the audio-visual room of John B. Lacson Colleges Foundation Bacolod City last July 6-7 from 7:00a.m. to 6:00p.m. The students were Bobb Michael Bokingo (BSME 4), Ma. Inez Benedicto (BSMT 2), John Floyd Abrico (BSECE 3) and Daisy May Nonato (BSMC 4) who was elected as the new president of BKD Batch 4. The said seminar was a project of Councilor Carlos Jose “Carl” Lopez. The resource speaker, Mr. Jose Henry Arellano, NBI crime investigator, tackled about drug abuse, its effects to people and stated the present situation of Bacolod City in relation to illegal drugs. The aim of the program was to train the students to be trainers of the next batch of BKD and to keep them aware of the negative effects of illegal drugs. There were 42 high school and college students from both public and private schools all over Bacolod who participated in the said event.