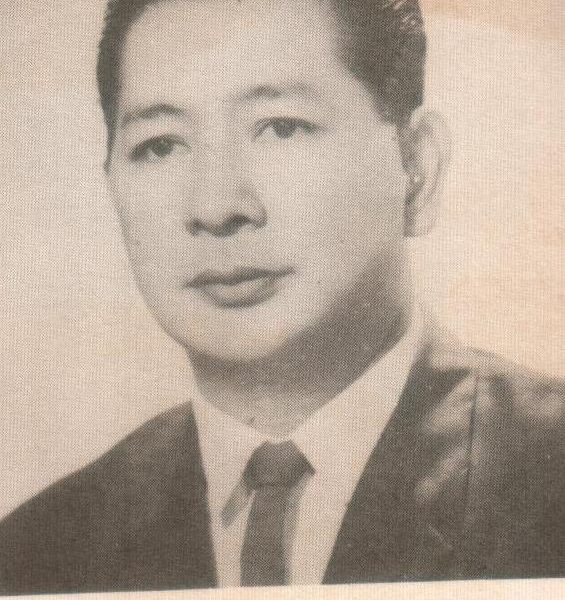 The University will honor its pioneer administrators, faculty and graduates on May 23, 2012 during a luncheon at the Main Lobby as part of the culminating activities of the UNO-Recoletos Golden Anniversary. Rev,. Fr. Cornelio Moral,OAR, UNO-R@50 Executive Chairperson will give the message.

Ms. Gloria Tajanlangit, former Grade School Principal and Atty. Jose Montalvo, former Dean of the College of Law are two pioneer administrators who will be awarded during the ceremony. A number of pioneer faculty members will also be recognized. This rationale of the ceremony is to give recognition to the people who serve the university in its maiden academic year under the Recolelct administration (1962-63).

Other activities on May 23 include a Thanksgiving Mass to be officiated by Rev. Fr. Lauro Larlar,OAR, Prior Provincial of the OAR province of St. Ezekiel Moreno at 8:30 am; Motorcade at 10 am; Opening of Exhibits at 2 pm; Urban Greening program at 3 pm and a concert at the university gym at 6 pm. Activities on May 24 will be Thanksgiving Mass with Bishop Vicente Navarra, D.D. at 8:30; Basketball game _ Religious vs UNO-r employees; Conferment of Honoris Causa to Hon. Rufus Rodriguez at 4pm; while the Big day celebrations will be on May 25 with the Thanksgiving Mass at 9 am with Bishop Gerardo Alminaza, D.D.; Blessing of the UNO-R@50 Marker; Motorade at 1:30 pm; Awarding of Alumni Achievers at L’Fisher Hotel at 6 PM and Disco at UNO-R and Fireworks display at 9 PM.

We are inviting all alumni of UNO-Recoletos to join the 3-day celebrations of the Golden anniversary of the UNO-R as a Recollect institution in the Province of Negros Occidental.