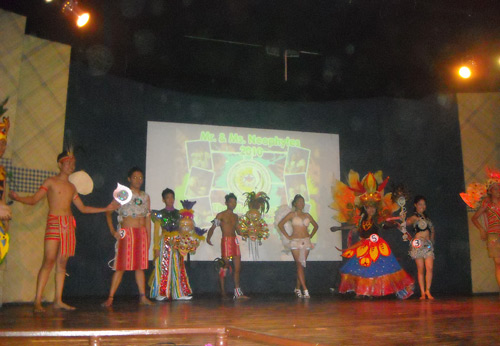 Twelve Recoletos Educational Assistance for Deserving Students (READS) scholars of the University of Negros Occidental – Recoletos competed for Mr. and Ms. Neophytes ’10 on December 4, 2010 at the UNO – R Auditorium.

Rev. Fr. Emeterio D. Buñao, OAR, Director of Scholarships in an interview said, “This is a good venue of enriching the talents and potentials of our scholars.” 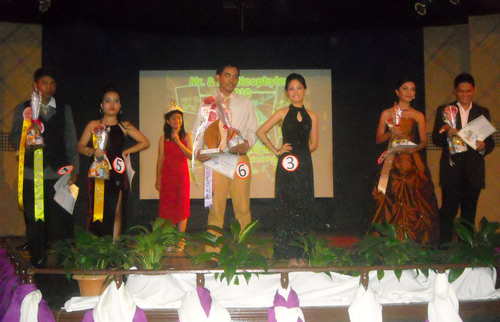 “Mr. and Ms. Neophytes was not just a competition. It’s an event that gathered every READS scholars and showcased our abilities making us to excel in many endeavors,” Erwin Nicavera, READs President said.

“This activity was also a venue of welcoming the new members of the READS community,” he added.