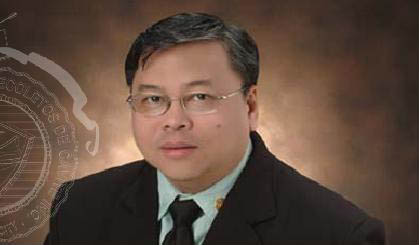 Blair, who is described as one of Britain’s most internationally recognized statesmen, will talk on “The Leader as a Nation Builder in a Globalizing World”. Now the special envoy to the Middle East, Blair is a recipient of the $1 million Dan David Prize for his “exceptional leadership and steadfast determination in helping to engineer agreements and forge lasting solutions to areas in conflict”. He is also credited for helping forge the peace agreement in Northern Ireland after decades of armed conflict.