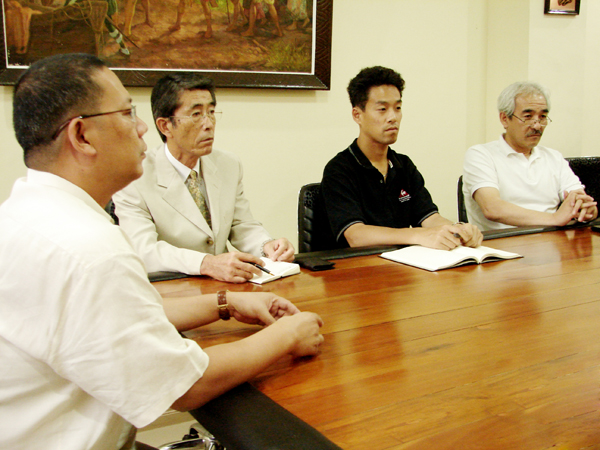 The Kyoto Renaiss Hospital from Fukuchiyama City, Kyoto, Japan expressed its interest to forge partnership with UNO-R Bacolod College of Nursing through a scholarship program.  This came about after the successful partnership of another Japanese firm Marufuko Sangyo Limited with the College of Engineering.

Mr. Yoshikazu Morishita, consultant to the Kyoto Renaiss Hospital, informed UNO-R College of Nursing Dean Elvie Lucila Bajador that the University nursing graduates who will be hired by the company shall be placed at a modern hospital they will open at Kobe, Japan.  This hospital according to Morishita shall use English as a language of communication.

Dr. Masato Fujiwara will visit UNO-R Bacolod in September 2007 to discuss pertinent matters on this partnership.  “We are very lucky to be chosen as a partner in this program where our nursing graduates will be directly hired by a world-class Japanese hospital,” Bajador declared during a meeting of Marufuko officials with UNO-R Bacolod President Fr. Demetrio S. Peñascoza, OAR and other school officials. Bajador added that this opportunity will be exclusive to UNO-R nursing graduates.  Priority will be given to poor and deserving students.

In November 2006, Marufuko Sangyo Limited linked a Memorandum of Agreement with UNO-R Bacolod for the company to offer scholarship grants for qualified students in the area of Chemical Engineering starting this school year. UNO-R Bacolod is the first recipient of the grants in the Philippines. After graduation, these scholars will be offered placement at the Marufuko company.  They have visited other leading schools in Negros Occidental and UNO-R Bacolod was eventually chosen by Marufuko.

Section Director Yukinori Tetsuo, in his visit to UNO-R Bacolod said that the University bested other schools because of its zest, hospitality and especially its high passing percentage in Engineering Board Examination.  Engineering student Ildefonso Ortega topped the April 2007 Mechanical Engineering Board examination.

Engineer Cristopher Taclobos, Dean of the College of Engineering, told the Marufuko representatives that Nihonggo, Japanese language, will be offered as an elective for the scholars next school year.  This will help the students cope the working environment once hired in Japan. 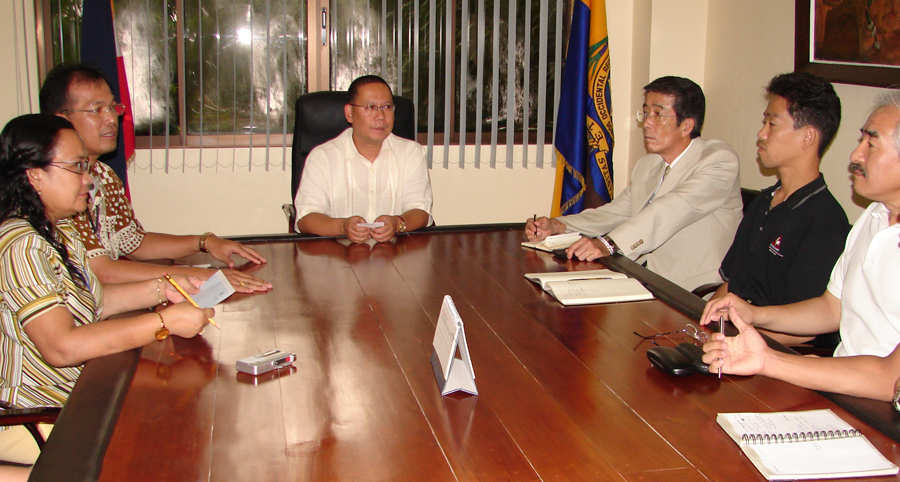