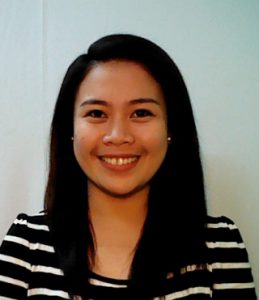 Bacolod City Mayor Evelio Leonardia inducted into office the newly-elected Bacolod Sangguniang Kabataan Federation officers, who run unopposed, at Nature’s Village in Talisay City, May 28, 2018. Elected President was Ayesha Joy Villaflor (Brgy 6), Julia Marie Rile (Brgy 2) – V-President, Fercylyn Alamiz (Brgy Mansilingan) – Secretary; Reymar Berja (Brgy. Alijis) – Treasurer, It was an overwhelming win of 7-0 in favor of SK officials believed ready to work with the present administration. Villaflor garnered 59 votes. The SK officials underwent a seminar conducted by the Department of Interior and Local Government at UNO-R prior to the election of the Federation officers. Villaflor is currently a 3rd year Law student at the UNO-R School of Law. She finished Magna cum Laude with a degree of AB in Political Science with a certificate in International Studies from USLS. She also graduated as 3rd honorable mention from the Negros Occidental High School. In college, she was the Executive Vice President of the Political Science Society and Corps d’ elite finalist as an outstanding student in the field of community involvement for peace and social development advocacy. Villaflor as a semi-finalist in the ABS-CBN Newscasting competition. She was a former city hall employee and was production staff of the 2017 Masskara festival and event Manger of the 1st Bacolod-Chicken Inasal Festival held recently. Berja is also an alumnus of UNO-R.